It's the time of year when lists are made. Last week there were Christmas gift lists, and soon it will be New Year's resolutions. We were fortunate enough to have a few trips away during 2014, during which we tried to cram in some food experiences we knew we couldn't get at home. So here, in no particular order, are 10 amazing things I've eaten this year:

1. Cronuts from Dominique Ansel Bakery. The cronut is a croissant-doughnut hybrid, which was launched on May 10, 2013. Each month has a different flavour. Ours was Morello Cherry with Toasted Almond Cream.  Since coming back to Australia, I've tried cronuts here, but they haven't come up to the standard of the original. 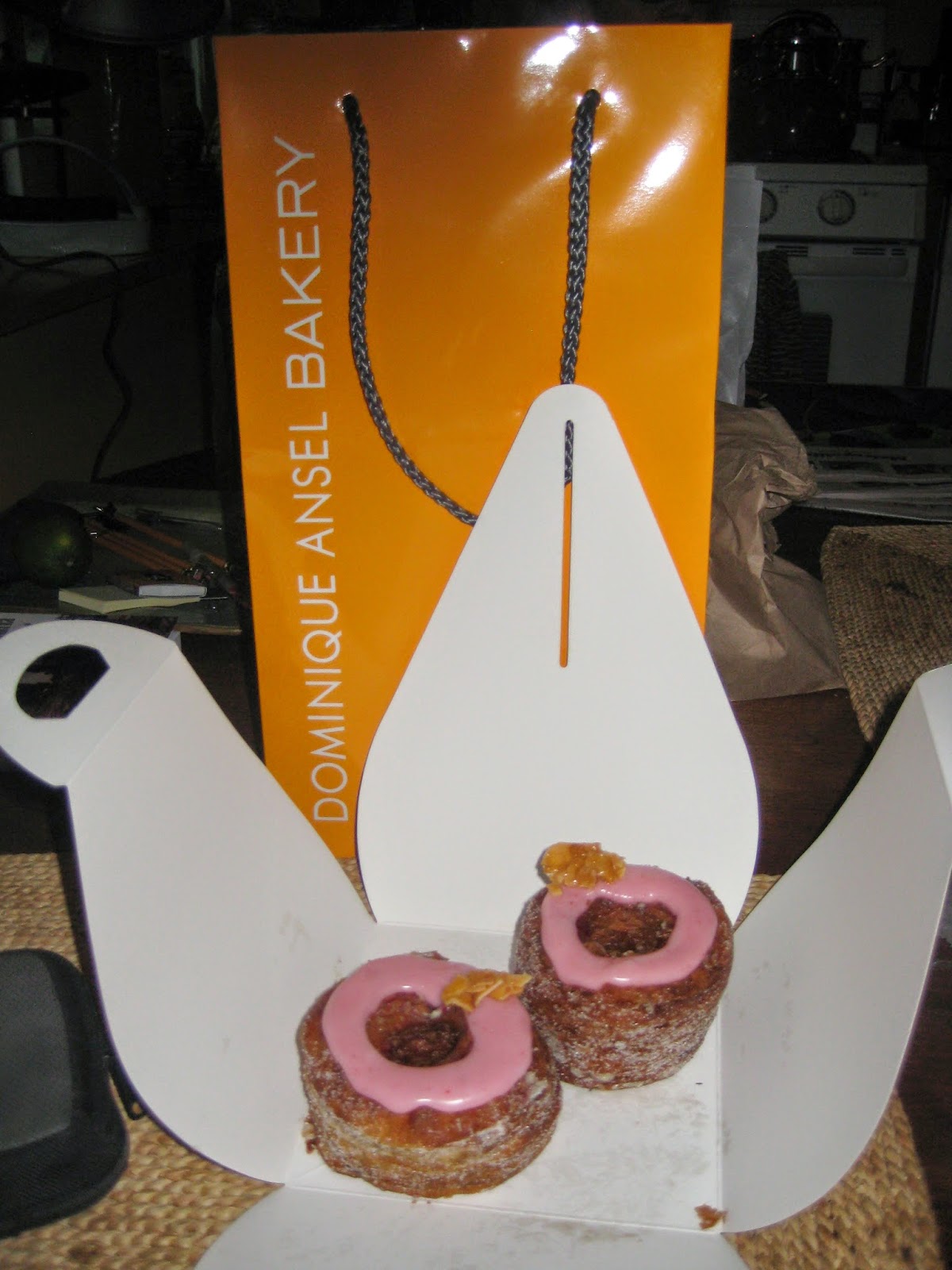 2. Ramen Burger from Smorgasburg in Brooklyn. Described as 'A fresh USDA Prime ground beef chuck patty sandwiched between two craftily formed buns made from freshly cut ramen noodles. Accompanied by a special shoyu glaze, concocted by Keizo Shimamoto himself, and choice market fresh vegetables.' The taste and texture of the succulent beef patty and noodle 'bun' was a truly memorable experience. 3. Rice Pudding from Mishkin's Deli, London. It had rhubarb in the base and was the ultimate comfort food. The presentation in the white enamel dish set it off. 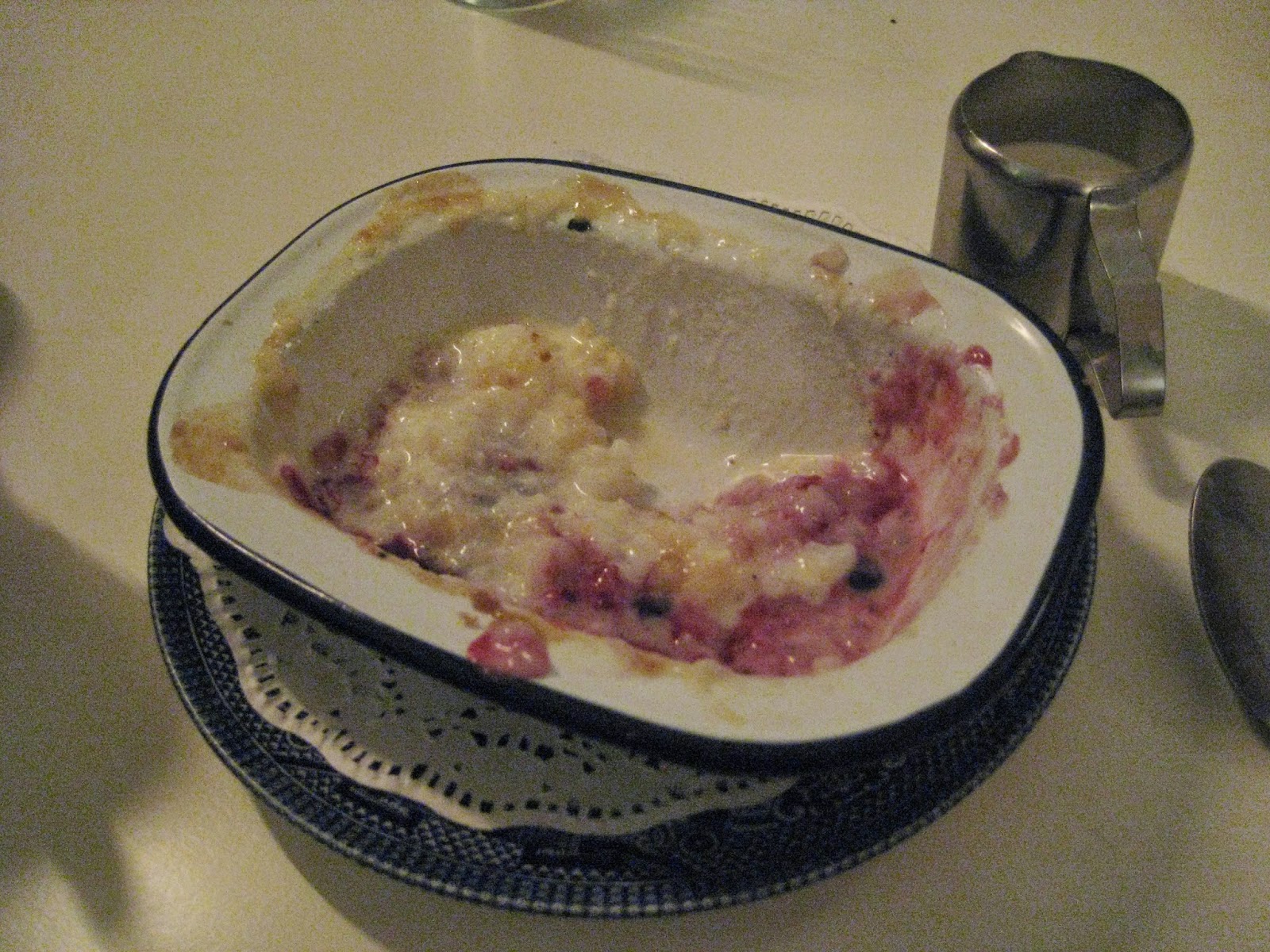 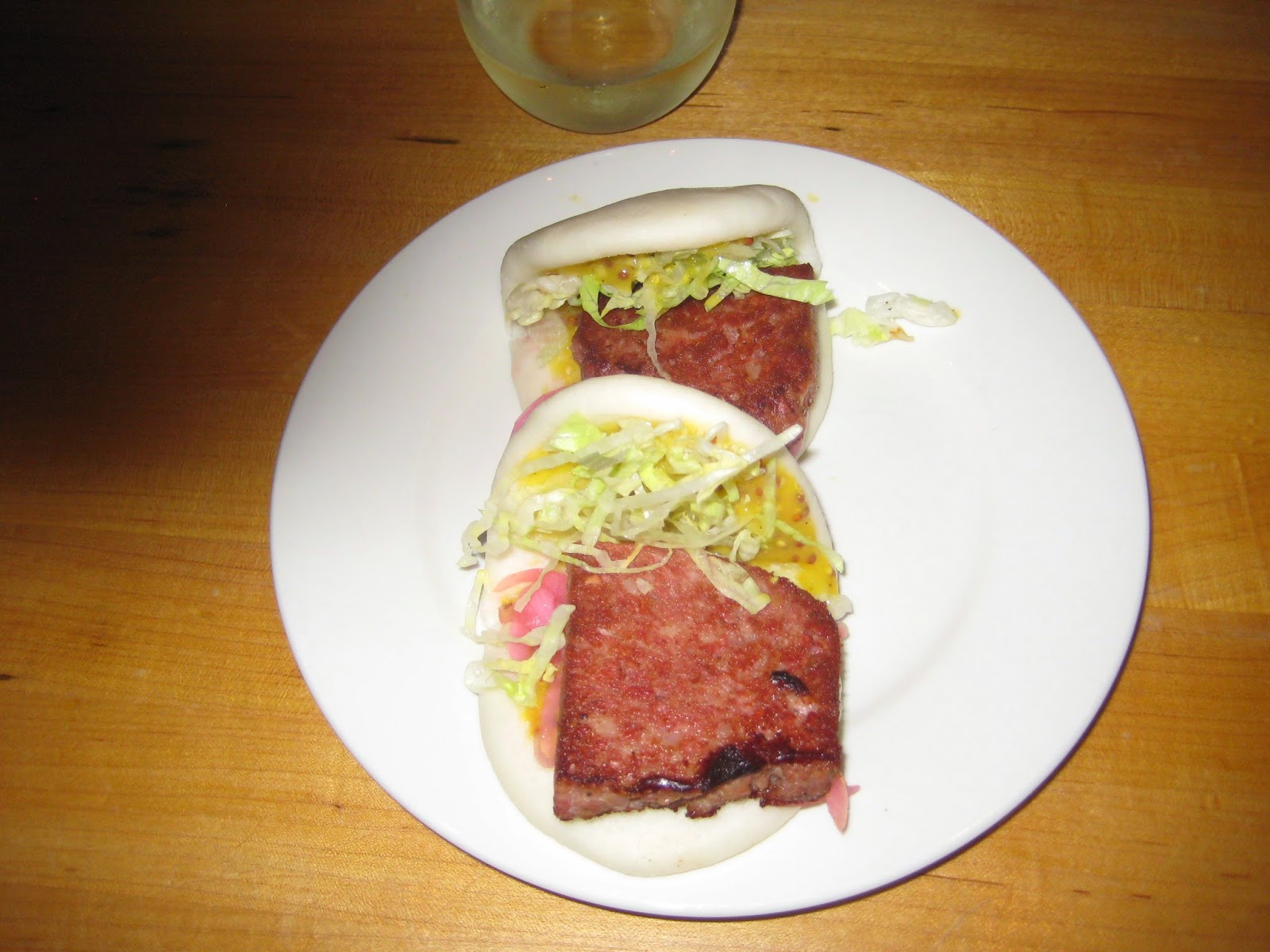 5. A bit of everything from the menu at Ottolenghi in Upper St, Islington, London. 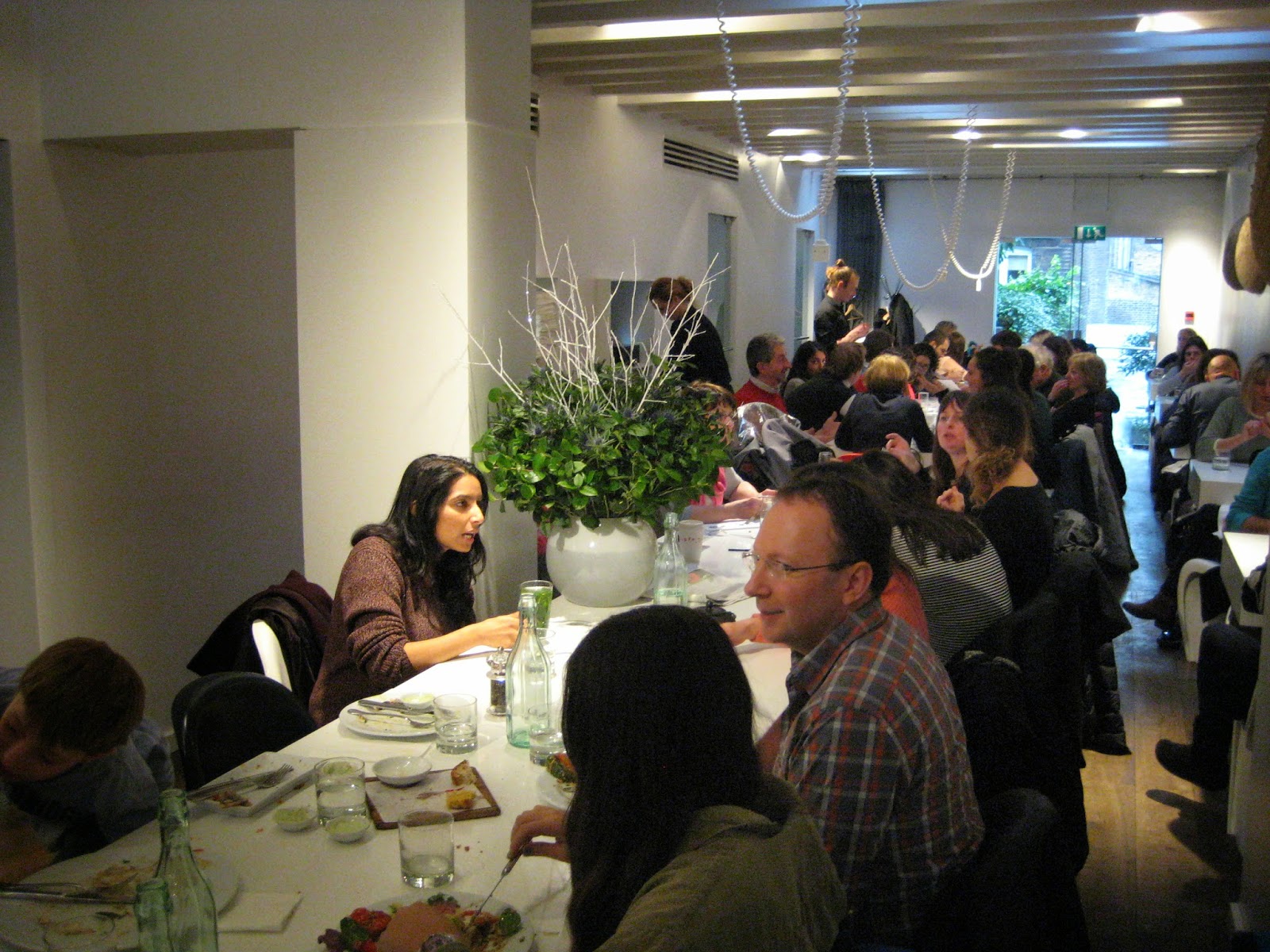 6. Something cooked by Rick Stein at a cooking demonstration at his restaurant at Bannister's, Mollymook. I think it was sashimi but who cares? It was Rick Stein! 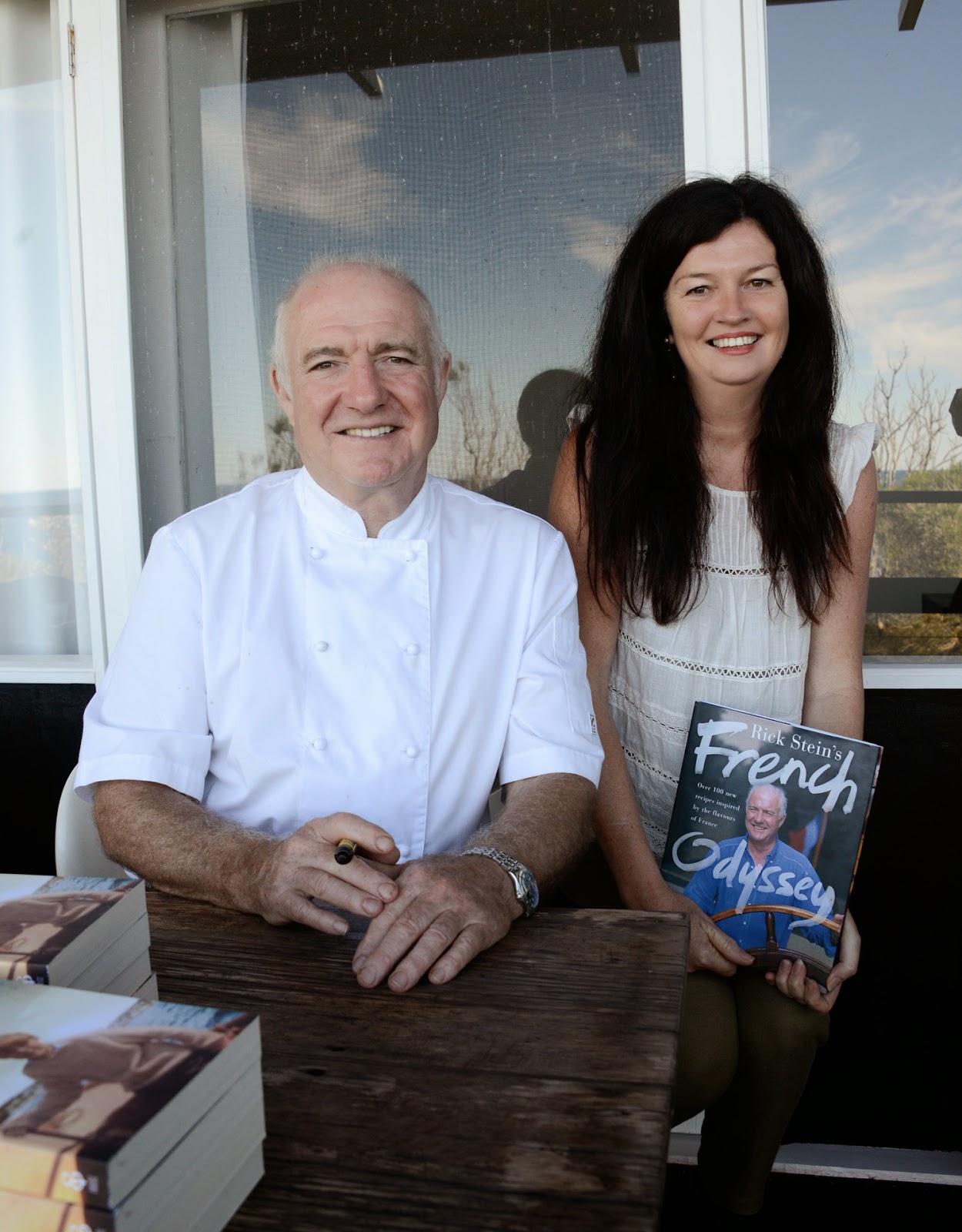 7. Brunch at the Top of the Standard which is on the 18th floor of the Standard Hotel in the Meatpacking District, New York. The food is great, as were these Eggs Benedict with scallops, but the view is even better. 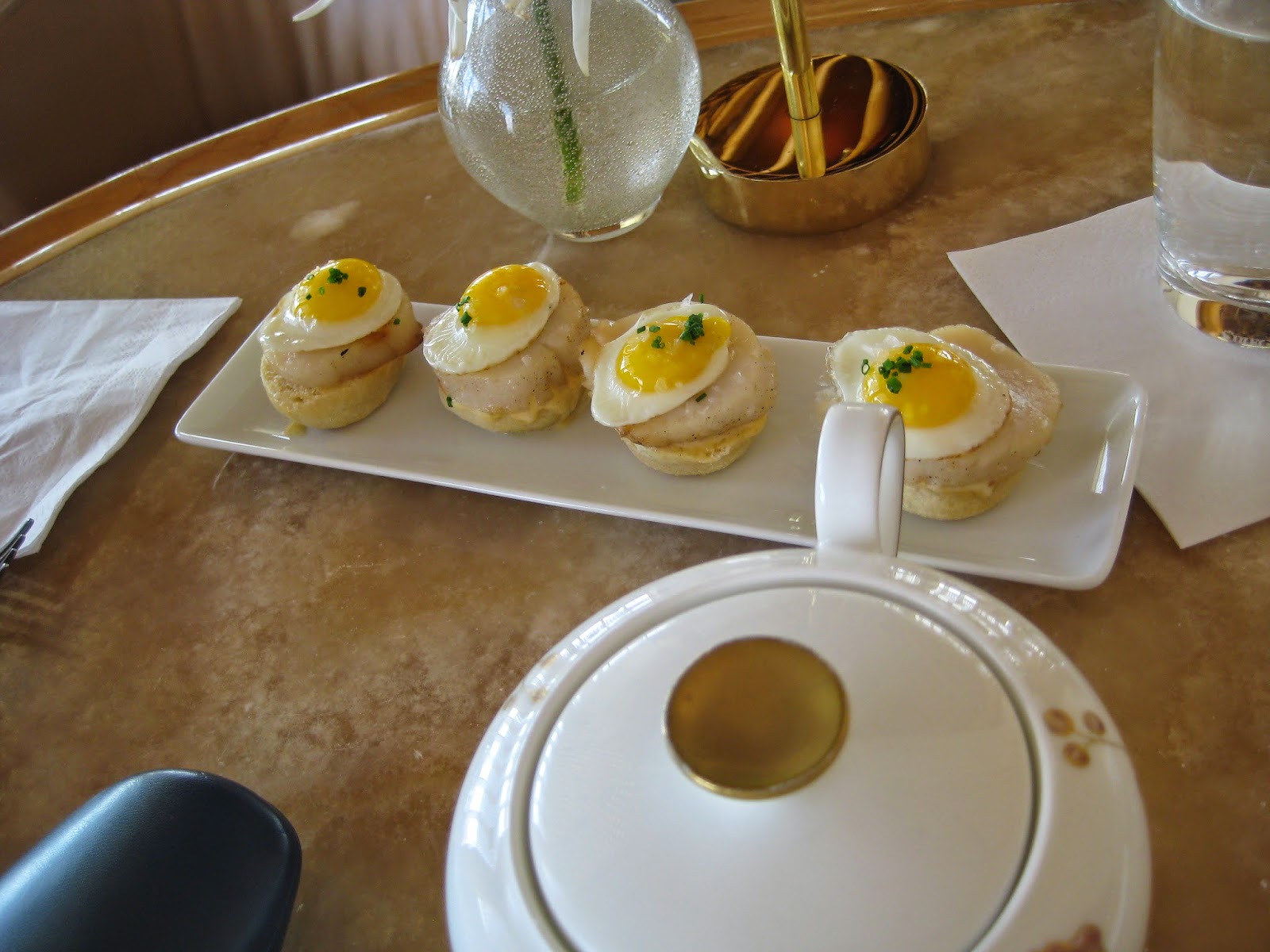 8. The lobster roll at The Breslin restaurant at the Ace Hotel, New York. 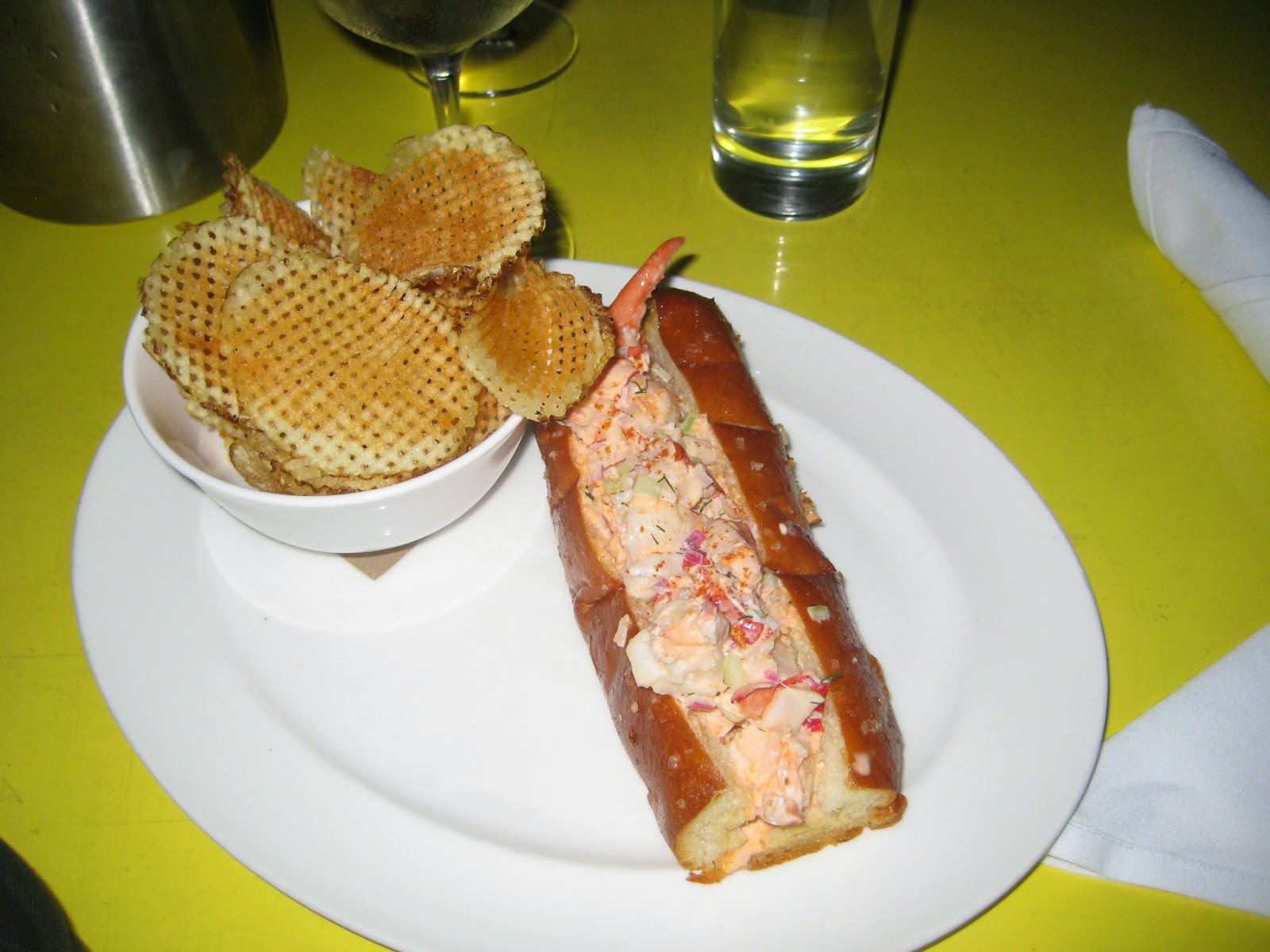 9. Thanksgiving here at the boat shed. The candied yams were particularly amazing. 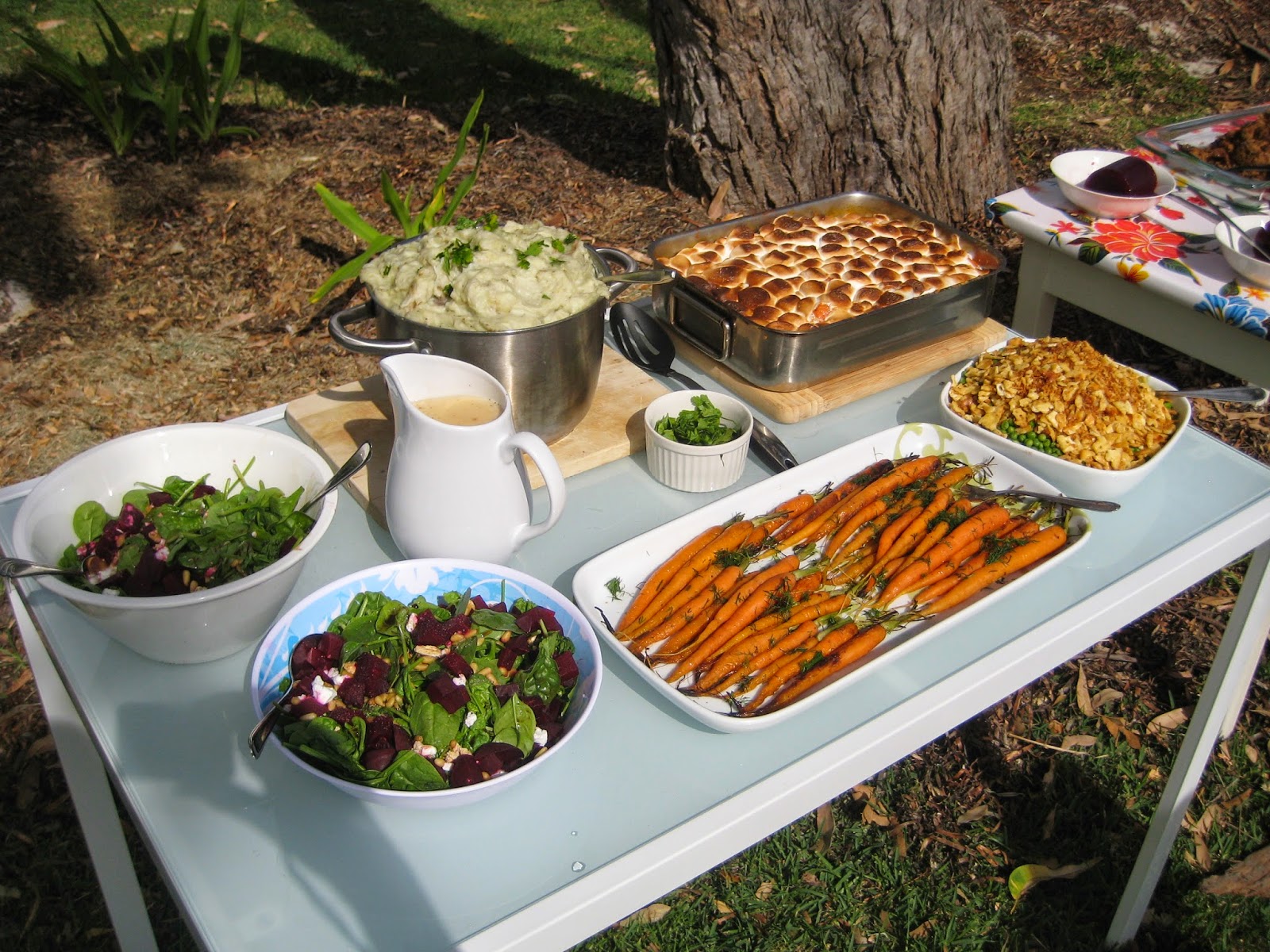 10. While technically still 2013, our New Year's Eve dinner at Kaspar's Seafood Bar and Grill at The Savoy in London was a high point. The menu began with this seafood feast. 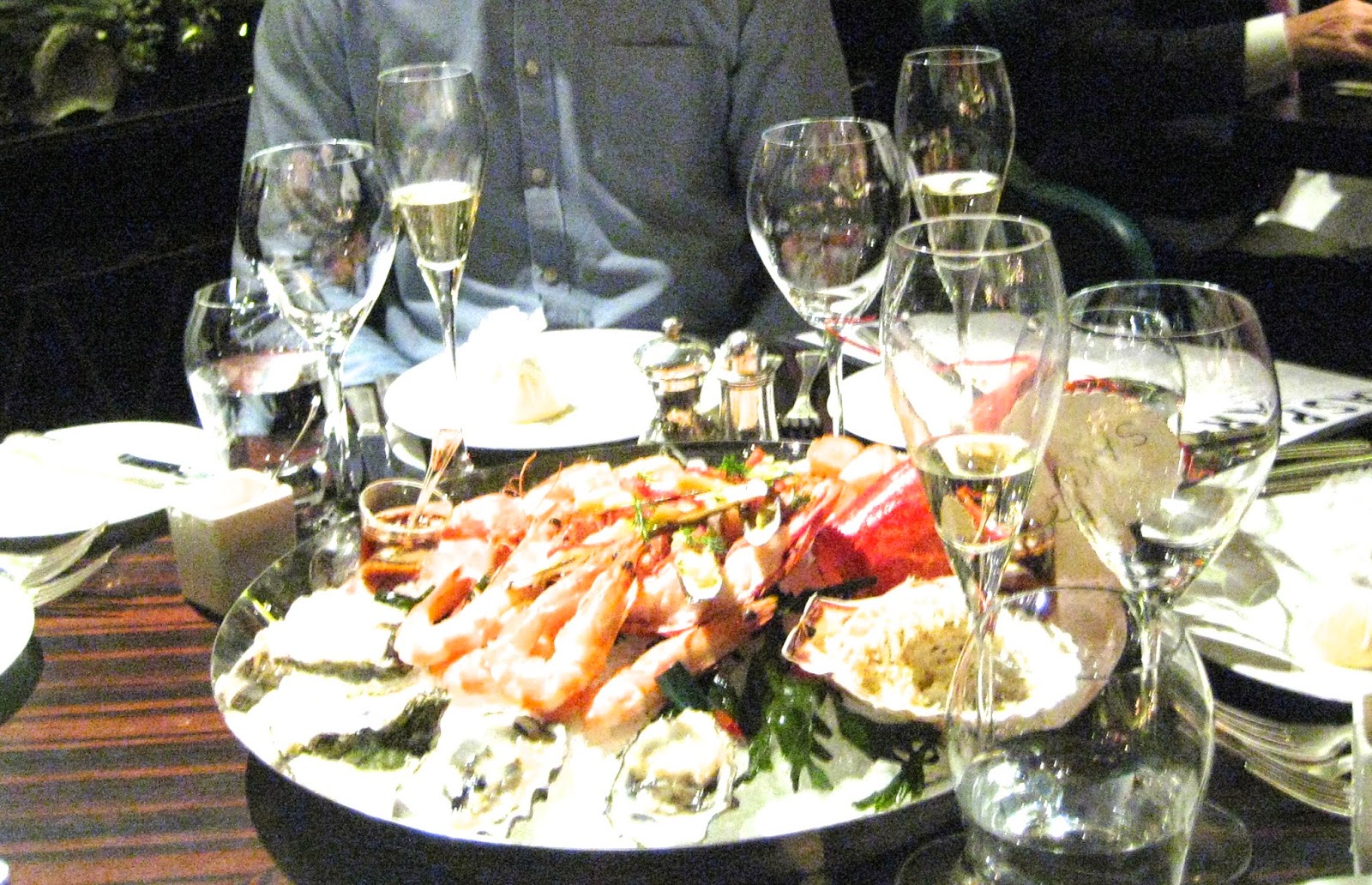